It's with mixed emotions and sincere gratitude for their service that we are announcing the retirement of several members of the Davies community. 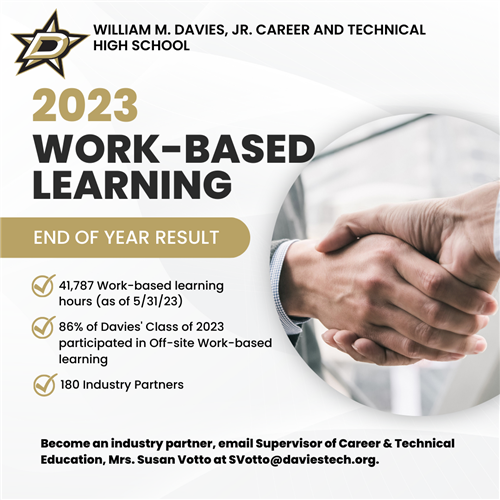 ​Mrs. Virginia DiMattia has been one of Davies' biggest supporters over the past thirty-five years. Mrs. DiMattia remembers that the first three years were a culture shock for her but after the shock wore off she has not stopped in her dedication to Davies' students.

In 1990, she welcomed the future Class of 1994 as a class advisor alongside Mrs. Robin Pecuniosco. Mrs. DiMattia chronicled the class's four-year journey through high school and milestone events. Then  Nationwide Insurance held a Prom Promise competition. Mrs. DiMattia signed up Davies and students pledged to have fun at prom without substances or alcohol, then for good measure, she proceeded to invite Len Bias' mother, Dr. Lonise Bias to Davies to speak prior to prom. After Davies successfully held its 1994 Prom with no instance of drug or alcohol abuse, Mrs. DiMattia submitted her book of the Class of 1994's four-year journey to prom, winning the class a cash prize of $2000 which they used towards the 1994 Senior Luau. While most would stop at winning, Mrs. DiMattia didn't stop there. She sent a letter to the President who rang Davies on the telephone speaking to several of the ladies in the office before reaching Mrs. DiMattia. President Clinton also sent a wonderful letter congratulating the Class of 1994 for their win, their prom promise, and best wishes for their future. This is just one of many stories which help to illustrate the commitment of Mrs. DiMattia to the students of Davies. 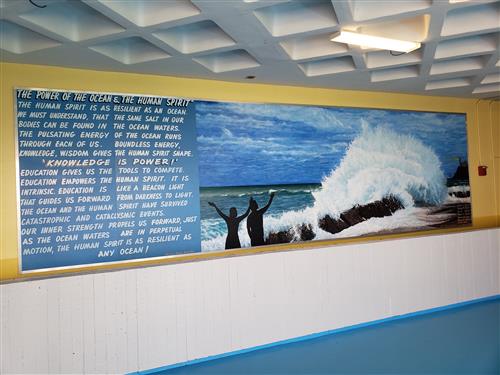 The Power of The Ocean & The Human Spirit 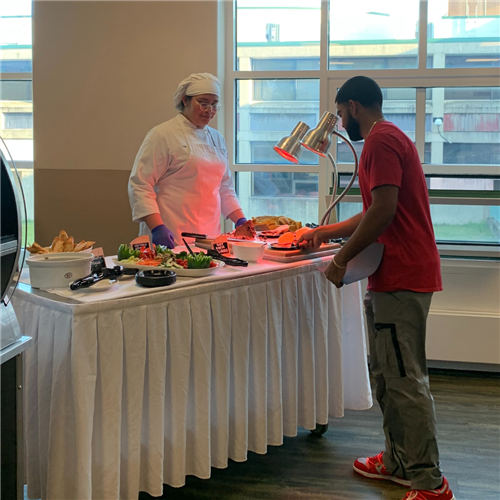 For the past 30 years, Mrs. Tina Campbell has been the anchor of Davies' Reading Department as the Reading Department Coordinator. Her original classroom was in the modular building for many years before she was moved into the main building. Mrs. Campbell organized the Reading Is Fundamental Free Book Distribution for 28 years. The Reading Is Fundamental Free Book Distribution Program would provide students with three free books throughout the school year. Mrs. Campbell also ran the beloved school book fairs for 20 years. Prior to Davies, Mrs. Campbell taught eleven years; two in preschool, seven years as an elementary education teacher; and two years as a junior high Reading Teacher. She stated "I have had the pleasure of instructing so many wonderful students over the years and have been truly blessed to have had such a rewarding career meeting so many inspiring people along the way." 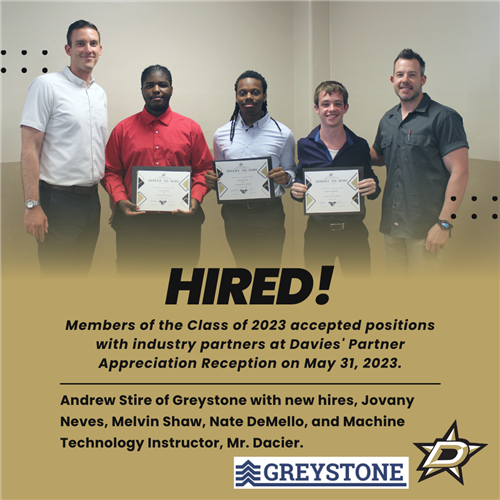 Mr. Pat Genco started at Davies as a technical teacher for Computers. It's not very often that a teacher will move from the Career and Technical Education side to the Academic one. More rare is a teacher who has attended every Senior supper and graduation event. Mr. Genco will joke that he went to the suppers for the food but we know it's because of his dedication to his students. When looking back on his time Mr. Genco has called it bittersweet. He loved the moments when a former smart-aleck student would return from the military and respond to his questions with "Yes, Sir!"  Mr. Genco never had a program staying late to help a student who asked for help. One student he recalled had a learning disability and a speech impediment. Every time he stayed late to help the student he could see in their eyes that they had the motivation to overcome it. That student returned 2 years after graduating to visit Mr. Genco and reveal that they were now a program manager for a software firm making a 6 figure salary. Mr. Genco said this was the most poignant moment. While inquiring if Mr. Genco had been the recipient or victim of any harmless senior pranks Mr. Genco stated "the kids always told me things that I sometimes didn't want to know." When one senior prank filled Mr. Champagne's office with balloons, Mr. Genco knew possibly before Mr. Champagne. Finally, Mr. Genco reflected and stated "every kid has that moment where they are figuratively hit in the head. It may come early or it may come late, but eventually, it will come and it's nice to see the person you've helped them become." 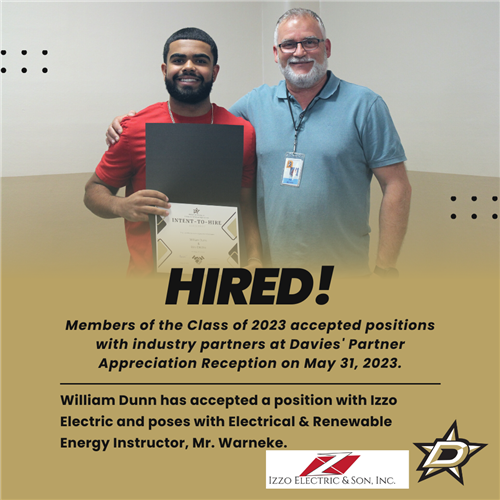 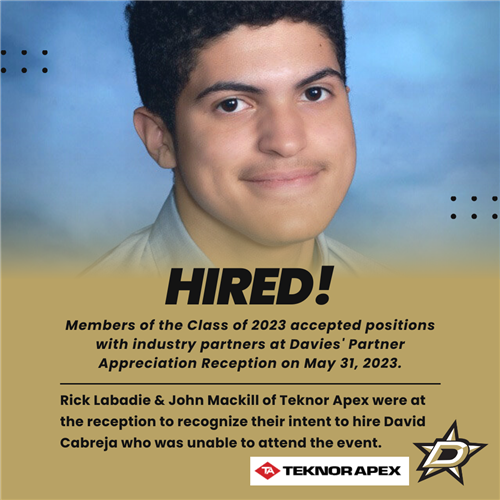