Sgt. Victor Butler, the last known surviving member of the Tuskegee Airmen, celebrates his 100th birthday May 21. His only request was for birthday cards, and the Davies community responded.

Butler was a mechanic for the Tuskegee Airmen and one of the many Black military pilots and Airmen who made history while fighting in World War II. On top of those sacrifices, the unit broke barriers and contributed to desegregating the U.S. military.

Butler said he intends to read every card. If you would like to send a birthday card to him, you can mail it to the following address: 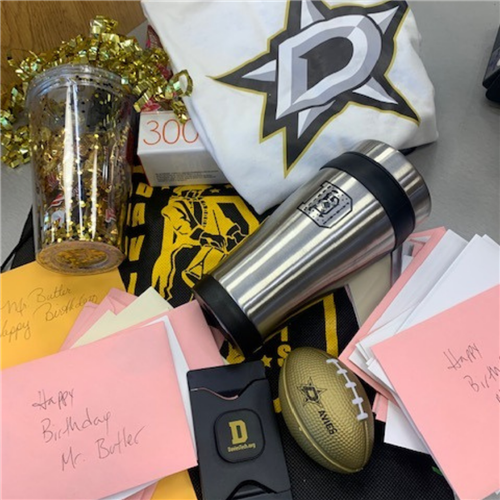 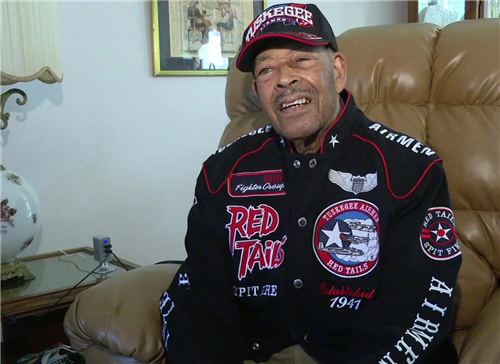